About the Poage Legislative Library

The W. R. Poage Legislative Library functions as a special collections library and research facility that collects congressional records and personal papers related to the political history of Central Texas. It was established in 1979 in honor of Congressman W. R. Poage, Baylor alumnus and retired public official whose career spanned over fifty years.

Learn more about the Baylor Collections of Political Materials from the Poage website. 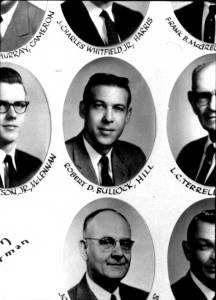 The Chet Edwards Collection is drawn from the Congressional records of former U.S. Rep. Chet Edwards (D-TX). Edwards, whose 30-plus years in public service include stints in the Texas Senate (1983-1990) and the U.S. House of Representatives (1991-2011), saved many of the documents generated by his office, from emails to photos and other documents. 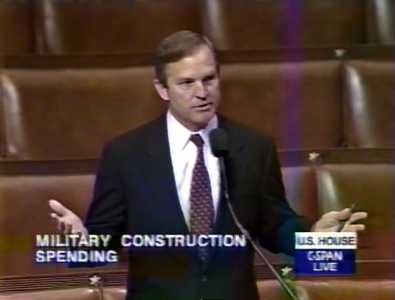 Ben Guttery, originally from Austin, has collected Texas political items since his youth. He has a Master's Degree in Urban Planning from Texas A&M University and a Bachelor'sDegree in Geography from Southwest Texas State University. He has written two books: Encyclopedia of African Airlines (McFarland, 1998) and Representing Texas: A Comprehensive History of the United States and Confederate Senators and Representatives from Texas. He is married with children and lives in Fort Worth. 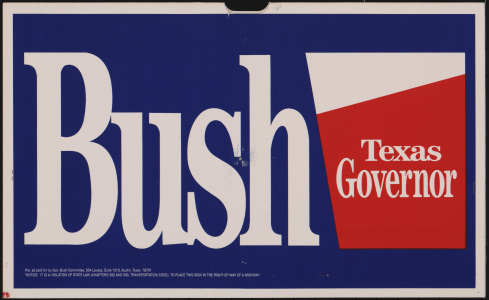 These Iraqi and American propaganda materials were collected by Jeffrey Ward during a tour of duty while serving in Iraq. Imagery of Iraqi cleric Moqtada al-Sadr and former Iraqi dictator Saddam Hussein are prominent in this collection. A striking visual amidst the scenes of propaganda and smiling authoritarians is a 2004 calendar featuring an image of a young girl. The posters have been translated by Mark Long, Baylor professor of Middle Eastern studies. 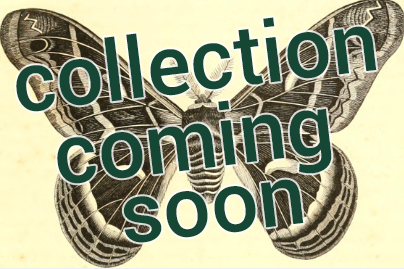 The materials in this collection include slides and photographs from White's personal collection. The slide carousels contain images - and, in some cases, scripts - of presentations White gave to various audiences on his work analyzing photographs of the assassination and its major players. Additional slides that contain sensitive material (such as photographs taken during postmortems for both President Kennedy and Lee Harvey Oswald as well as stills from the Zapruder Film) have been omitted from this digital archive. 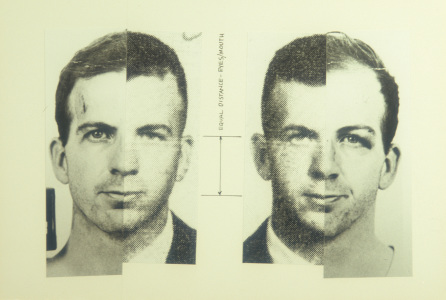 For ten years, John Armstrong conducted research for his book Harvey & Lee [Arlington, Tex. : Quasar, c2003]. His travels took him all over the country and to several foreign countries gathering materials and conducting interviews. His research resulted in 100,000+pages of documents, dozens of reels of microfilm, many books and hundreds of photographs. He arranged his materials into dozens of oversize notebooks which were divided into topics and subtopics. 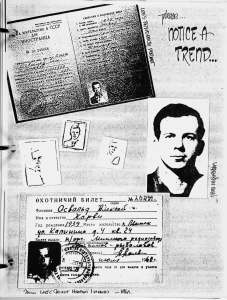 William Penn Jones, Jr. (1914-1998) was a journalist and World War II veteran best known for his research into the assassination of John F. Kennedy. Jones wrote a series of books entitled Forgive My Grief and was editor-in-chief of The Continuing Inquiry, a newsletter focused on assassination theories. This collection contains a nearly complete run of The Continuing Inquiry and is full text-asearchable.

In 1963, Penn Jones became involved in investigating the assassination of John F. Kennedy. A fellow researcher, Gary Mack, later explained, "Penn was one of the first generation of researchers who felt the government was behind the assassination - probably a conspiracy involving military intelligence... He always thought LBJ was behind it somehow." Jones was also the author of several books on the assassination: Forgive My Grief I-IV (1966-1976). 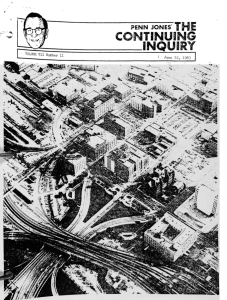 Robert Bradley Cutler was born on November 8, 1913 in Charles River, Massachusetts. He graduated from Harvard University and the Harvard Graduate School of Design. He served as a lieutenant in the U.S. Navy in the Pacific theater in World War II. He practiced architecture in New York City, Boston and Manchester, Massachusetts. He researched extensively the assassinations of both John and Robert Kennedy and Martin Luther King, Jr., published several books on his theories and established The Conspiracy Museum in Dallas, Texas to disprove the lone assassin conclusion of the Warren Commission's investigation of President Kennedy's assassination. 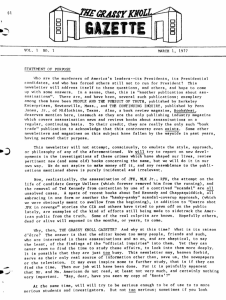 Dr. Robert "Bob" Platt was born on June 10, 1928 in Utica, New York. He began collecting buttons from 1936 when his grandfather gave him an “Al Landon” for President Button. Since then he has pursued his hobby of collecting books and political memorabilia. 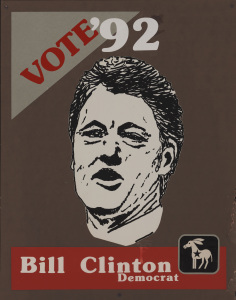 William Robert "Bob" Poage served as U.S. Representative from Texas' 11th Congressional District from January 3, 1937 until his resignation on December 31, 1978 (75th-95th Congresses). His service coincided with an era of great influence for Texas and southern congressmen both on Capitol Hill and in the Democratic Party. Following his 1978 retirement, Poage donated his papers from nearly fifty years of public service to Baylor University, forming the keystone of the present Baylor Collections of Political Materials.