About The Keston Center

The Keston Institute, founded in 1969 as the Centre for the Study of Religion and Communism, became the "voice of the voiceless" by reporting regularly on the situation and status of persecuted believers in communist countries, including the USSR. The Institute collected primary source materials and documentation in order to ensure accuracy in its reports. The unique archive became the main resource for the study of religion in East and Central Europe during the communist and post-communist period.

Membership in the Institute is open to those "who declare their sympathy with the aims of the institute" and pay a subscription. Members govern elect the Institute’s Council of Management which also serves as Trustees.

The Keston Digital Archive is a collection of materials documenting religious persecution under Communist regimes. It contains rare and one-of-a-kind photos, books, journals, transcripts, and documents. Collected and held by the Keston Institute at Oxford, the collection was donated to Baylor in 2007 and is now housed in the Keston Center for Religion, Politics, and Society. 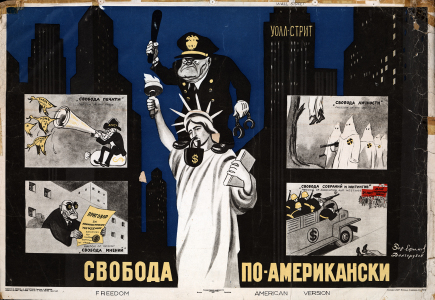